Where AI 1.0 relied on brittle engineered procedures, in AI 2.0, data scientists focused on advanced math. This started out with basic statistics and turned into hundreds of algorithms that could predict some form of trend or classification.

Used independently, these algorithms rarely are able to achieve accuracies above about 50%. This is primarily because most data science problems are non-linear. That is, the data space is not consistent. If the problem you are trying to solve is churn at a bank, some of the customers could be leaving the bank because they were turned down for a car loan, while others because of banking fees. Still others could be leaving because they moved, divorced or even died. Each of these has its own pattern and therefore needs its own model for predictions.

Data scientists tried to solve this by creating “ensembles” of models that could predict each form of behavior. This helped a lot, but required them to understand the underlying parameter of each of the behavior patterns. Many times these patterns were very sophisticated, involving hundreds or thousands of features over time.

In 2007, Geoffrey Hinton introduced his seminal paper “Unsupervised Learning of Image Recognition” that became the inflection point for Deep Learning. This was not the first research in this area. In fact, even Hinton had written an important paper 11 years earlier on backpropagation. But the 2007 paper was timed well, and the concept of Deep Learning was born. Then, in 2012, Hinton, Ilya Sutskever and Alex Krizhevsky used Deep Learning in the acclaimed ImageNet competition and blew the record away. Their advanced Deep Learning model improved the error rate of image recognition by a whopping 10.8 percentage points, a 41% advantage over the next competitor. With that, Deep Learning was off to the races.

Since that time, Deep Learning has gone from Hinton’s team getting a 23% error rate 29 out of 38 teams in the ImageNet competition getting less than 5% error rate by 2017. All used Deep Learning. In fact, in 2019, ImageNet researchers consistently get error rates below 2%.

But Deep Learning’s amazing performance is not restricted to image recognition. It is basically good at any type of classification problem where there is plenty of labeled data. This includes voice recognition, cancer screening, autonomous cars and robotics. It can be used against business data for customer engagement, fraud, anti-money laundering and retention. It is used in diverse industries such as banking, pharmaceuticals, chemical, oil and gas, and agriculture. In each of these situations, good data scientists with lots of data can get the classification to more than 90% accuracy. Again, this is a game changer.

The concept of Deep Learning is that the data scientist would create a stacked neural network and “feed forward” labeled data. During the classification, if the model did not equal the label, the error would be back propagated down the network, adjusting the weights of each neuron as it goes. This process was iterated using a gradient descent until the error was collapsed and outcome converged.

As Deep Learning took hold, it began to diversify into several architectures. Convolutional networks were used for spatial problems such as image recognition, Recurrent Neural Networks for longitudinal analysis and Self-Organizing Maps for dimensionality reduction. Today, there are more than 25 unique architectures and many more variations. Deep Learning’s advantage is that the “Feature Detection” is done automatically. Data scientists do not have to guess what is causing the predictive behavior; the network picks this up by itself as the weights of the neurons converge.

The problem with Deep Learning is that it requires a lot of data, and the data must be labeled. There are many research projects trying to reduce this requirement, but it is still a big problem. In addition, Deep Learning is really only focused on classification, either spatial or temporal, but not at the same time. This means it is really great at classifying images, but not great at predicting sequences of data.

This is where our brain is formidable. Unlike AI based on engineered procedures or mathematically calculated classifications, our brain is a “Prediction Engine.” It is great at constructing a model of the world, and then predicting future outcomes and identifying anomalies based on those predictions. It can do this with very little data and uses transfer learning to establish similar behavior.

This is what scientists consider intelligence, and this will be the basis of the next generation of AI, which will work much more like our human brains. 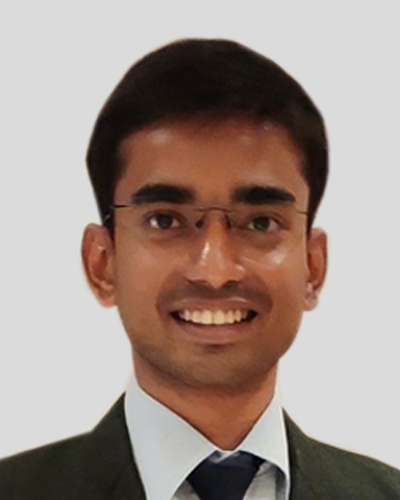 Aditya Arun is a PhD from IIIT Hyderabad with specialization in Deep Learning, Computer Vision, and Natural Language Processing. His research has been published in top international machine learning conferences like CVPR, ECCV, and BMVC, and his PhD was funded by Visvesvaraya PhD Fellowship. In grad school, he co-founded and was the CTO of Drishyam.ai, which aimed at applying computer vision and machine learning to automate customer support. He did his undergrad at Birla Institute of Technology, Mesra majoring in Computer Science. He has also worked with IBM India as a Data Analyst before joining grad school.
Linkedin 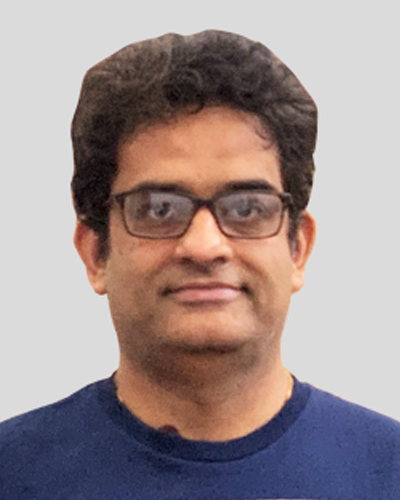 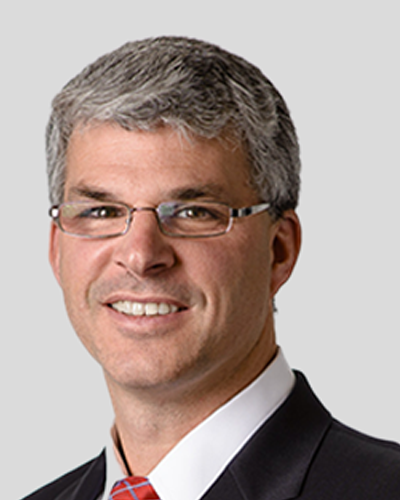 CEO of Onto Innovation

Michael Plisinski is the Chief Executive Officer of Onto Innovation and has over 25 years of semiconductor capital equipment experience. He previously served as the Chief Executive Officer and member of the Board of Directors for Rudolph Technologies since 2015. Prior to that, Mr. Plisinski served as the Executive Vice President and Chief Operating Officer of Rudolph Technologies since October 2014 and was the Vice President and General Manager, Data Analysis and Review Business Unit since February 2006 when the Company merged with August Technology Corporation. 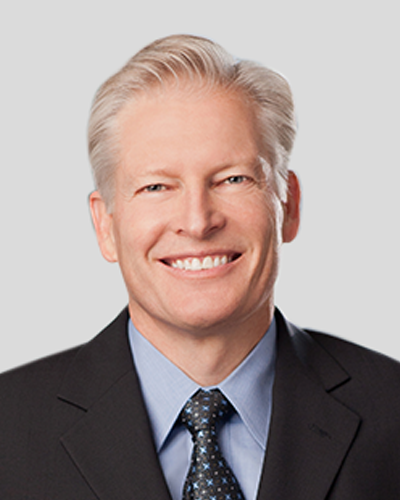 Former CIO at Illumina and Qualcomm

Norm Fjeldheim is the former Chief Information Officer and Head of Global Facilities at Illumina, the global leader in next-generation DNA sequencing, which he joined in 2016. Prior to joining Illumina, Mr. Fjeldheim spent 28 years at Qualcomm, the semiconductor pioneer of 3 generations of mobile wireless technologies, the last 17 years as Chief Information Officer and Head of Global Security. Mr. Fjeldheim holds a Bachelor of Science degree in Business Information Systems from San Diego State University. 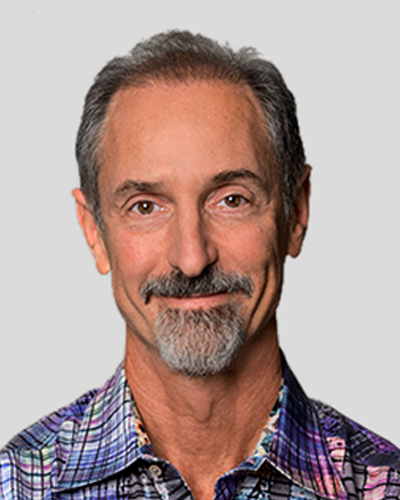 Tom Gruber is a product designer and entrepreneur who uses AI technology to augment human intelligence. He was co-founder and head of design for the team that created Siri, which brought AI to the mainstream and established the modern paradigm of virtual assistants. At Apple for over 8 years, Tom led the Advanced Development Group that designed and prototyped new capabilities for products that bring intelligence to the interface.
Tom promotes the philosophy of Humanistic AI, which he presented in a popular TED talk. He was a founding board member of the Partnership on AI to Benefit People and Society and advocates for the Center for Humane Technology. 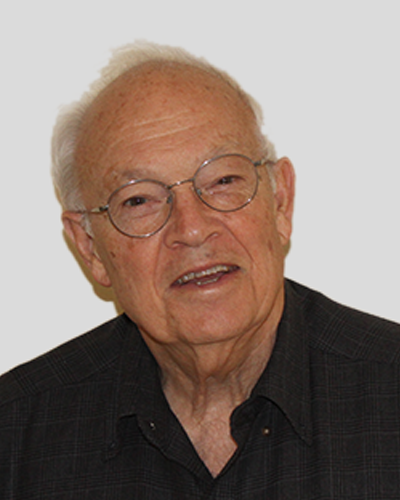 Dr. Richard Post is a technologist, CEO and co-founder of two companies, Applied Science and Technology, Inc. (ASTeX) NASDAQ:ASTX and NEXX Systems, Inc. The majority of chips in your smart phone will have been processed or packaged using ASTeX or NEXX products.
Prior to becoming an entrepreneur, Dr. Post was an Associate Professor of Nuclear Engineering, University of Wisconsin, Madison, with research programs in fusion, plasma physics and plasma material interaction.
Dr. Post currently works as an investor, advisor and board member of high-tech companies. He also works as an astronomer with observatories in NM and ME. Gary is currently CEO of Excelerate, a scale stage accelerator that connects the most promising startups to a network of global 2000 companies and executives. Gary has 30 years experience in CEO, board and executive roles across venture backed, mid-size and large global technology companies. As a way to give back, Gary enjoys helping the leaders and boards of non-profit organizations scale up their impact 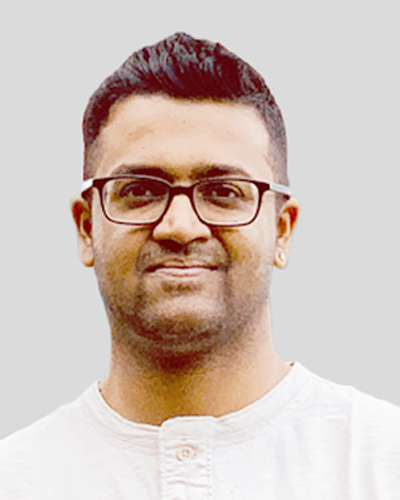 I have been in the software industry for the last 10 years in multiple roles. I have been a product manager for the last 5 years in solutions varying from SaaS to ERP. There are lots of different domains I have worked on and I am my vision and my mission has always been to push harder to become the best version of myself.
Linkedin 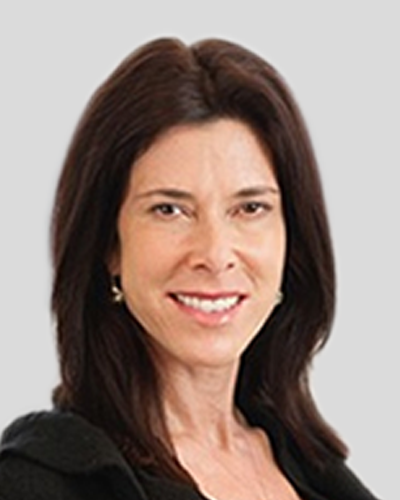 Lisa L. Riecken is an accomplished and driven customer success and marketing expert with over 20+ years of global experience in the high tech and leadership development industries. She has held integral roles in the launching and scaling of multiple high tech startups, creating and growing customer success and customer marketing departments from the ground up, as well as launched and operated wellness and leadership development businesses. Lisa possesses a proven ability to build and sustain loyal customer bases, generate revenue maximizing programs, construct viable markets, create and inspire successful teams, and formulate impactful strategies that maximize short- and long-term profitability at the company, team, and individual levels. Devoted to playing a critical role in the successful launch, expansion, and exit of startups, while maximizing human capital effectiveness throughout the journey.
*Proud parent to two amazing young men  *Dedicated to growth, personally and professionally and inspiring it in others…
Linkedin 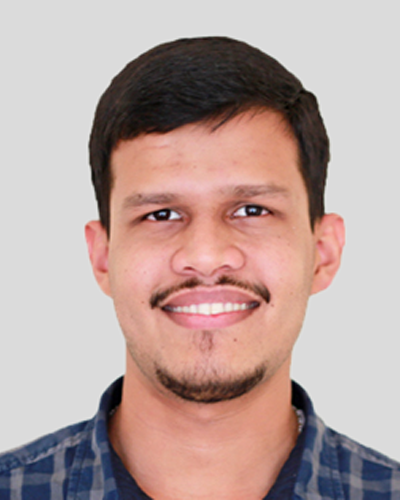 Jeswil Mascarenhas is a Sr. Software Developer and Team Lead with experience working on highly scalable systems over the past 5 years. He has varied experience ranging from developing standalone scalable applications, to integrating backend systems with different customer facing applications like iOS, Android and Web Applications. He is a quick learner and is able to quickly adapt to the highly volatile technologies. Jeswil hold a Master’s degree in Embedded Systems from Manipal Institute of Technology, where he was awarded the Gold medal for the Best Outgoing Post Graduate Student.
Linkedin 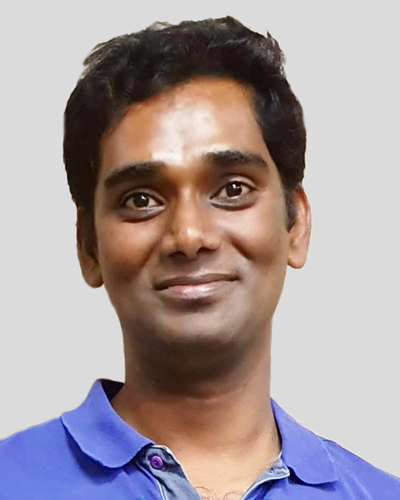 Vineeth is a Data Science and Machine Learning Professional with 14+ years of experience as a Developer, Researcher and Leader. He has spent the past 6+ years working on a variety of problems in the Visual Processing and Natural Language Processing domains. Pride myself on being a quick learner and an alternative thinker when coming up with solutions for a problem. 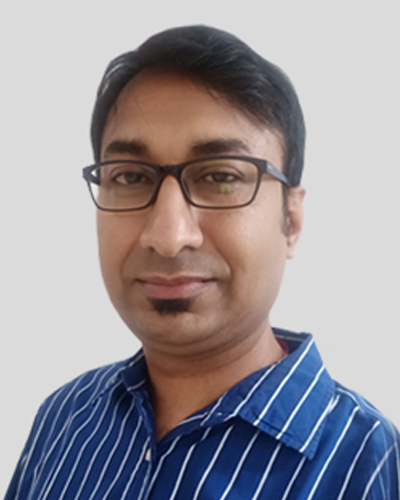 Vinay Gupta has 17 years of experience in the IT industry, with over 10 years in senior technical management positions, responsible for architecting and building enterprise software products.
Prior to Cognizer, Mr. Gupta worked as Director of Engineering for Zocdoc (NY based startup), where he was instrumental in setting up their India engineering team. As Head of Product Development for ICT (Joint venture between Hilti & Trimble), Vinay worked on SaaS based products built from scratch and scaled up to support 10,000+ customers. 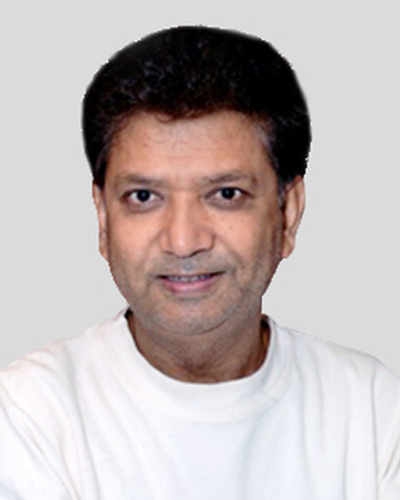 Rajiv Baronia is a seasoned technology executive with 30 years of cross-functional experience combining technical expertise with business and management acumen. As a serial entrepreneur, he has a proven track record of launching innovative startups, and leading them through growth and successful exits.
Prior to venturing out as an entrepreneur, Mr. Baronia earned his stripes as a “Rocket Scientist” at NASA Ames Research Center -where he developed cutting-edge technologies for data mining, artificial intelligence, and virtual reality. 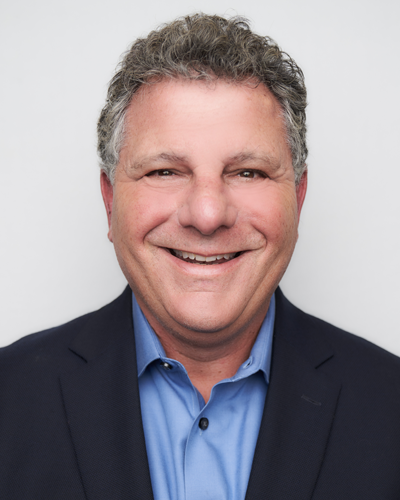 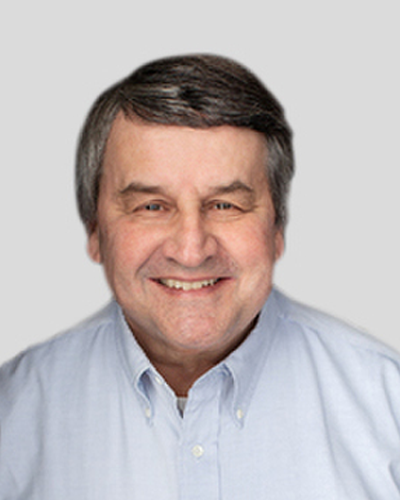 Results oriented executive with a proven track record in financial and strategic management within fast growth, high tech industries. Over 25 years of diverse financial experience with expertise in public financing (7 registered offerings including Brooks Automation, AMSC and ONTO Innovation Inc) and strategic mergers and acquisitions 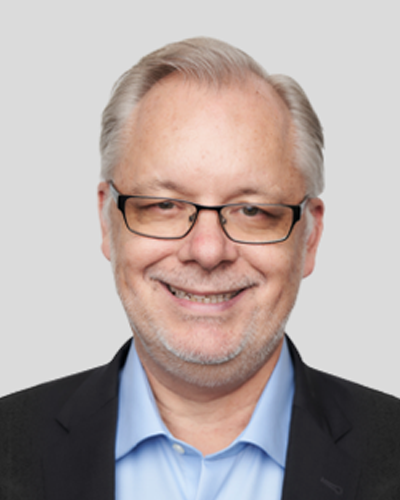 Jack Porter is a serial entrepreneur and has been the founder and CEO of 11 companies. He has led the successful exits of 7 acquisitions and 10 IPOs. His companies have all been based on using advanced math to solve business-critical and high-value processes. Mr. Porter has also written 8 books on advanced technology and startups and is a frequent speaker at industry events.